Buenos Aires is no doubt a cove for feasting on amazing food.

However, in my honest and humble opinion, much of its food scene is largely biased towards Western cuisine, particularly Argentine food such as steaks, pasta, pizza, breaded cutlets and the likes.

In terms of Asian food though, I think there is still a long way for the city’s palate to evolve, both in depth and in variety.

Particularly after returning to Argentina from the heart of Asia, where street hawkers boast a wide range of cheap, authentic eats, where no amount of feasting can exhaust the types of cuisines and tastes to be tried and experimented, I feel an amplified lack of real Asian food.

I had my fair share of Chinese food in Singapore (and even in Australia), and while the Chinese restaurants here in Buenos Aires generally tend to produce dishes very much customized to the Westernized taste buds of the Portenos, for now the Chinese food available here is still passable, and sometimes even surprisingly delectable, even for an Asian like me.

Yet, while I’m neither Japanese nor claim to be an expert in Japanese cuisine, I’ve found that in my three years of living in Argentina, the concept that locals here tend to have about Japanese food is very highly skewed to that of sushi and sashimi.

Sushi generally consists of raw vinegared rice combined with other ingredients, usually raw fish or other seafood (although it could also include cooked food like fried eggs), and is at times wrapped up in a slice of dried seaweed. Sashimi, on the other hand, refers to raw fish or seafood sliced into thin elegant pieces, accompanied by light soya sauce and a bit of wasabi for a pinch of particular spicyness.

Because I’ve been accustomed to Japanese food in cosmopolitan Singapore since the tender age of ten, my idea of Japanese food goes far beyond just cold pieces of rice and fish or seafood.

In fact, what I love about Japanese cuisine are mainly the warm, stomach-satisfying dishes.

Can you feel me drooling all over my keyboard just describing these amazing dishes to you?

And I’ll admit that after great Chinese food, what I really miss about being back in Asia is eating authentic Japanese dishes.

So you can be certain that I had my share of Japanese cuisine when I was back in Singapore.

Upon my request to eat Unagi Don, I found us eating on Friday night at one of the best Japanese restaurants I’ve ever been to in Singapore.

And at none other than the amazing Kuriya Penthouse restaurant situated at the rooftop garden of Orchard Central shopping center, recommended by my lovely Aunty Adeline and Uncle Eric, whom you guys might already have met when I talked about their influence on my culinary experience.

We got box-office seats right at the sushi bar (thanks to Uncle Eric’s influence), and were situated directly in front of the legendary award-winning Chef Koi as he performed his culinary skills during a live performance which left our stomachs growling with hunger.

Having been starved of authentic, traditional Japanese food, you can imagine my frenzied ecstacy to be served one mouthwatering dish after another, each tempting your taste buds beyond your imagination.

For cold starters, we had very fine tofu in a beautiful sauce (whose ingredients currently evade my memory), different varieties of sashimi and a piece of salmon sushi. 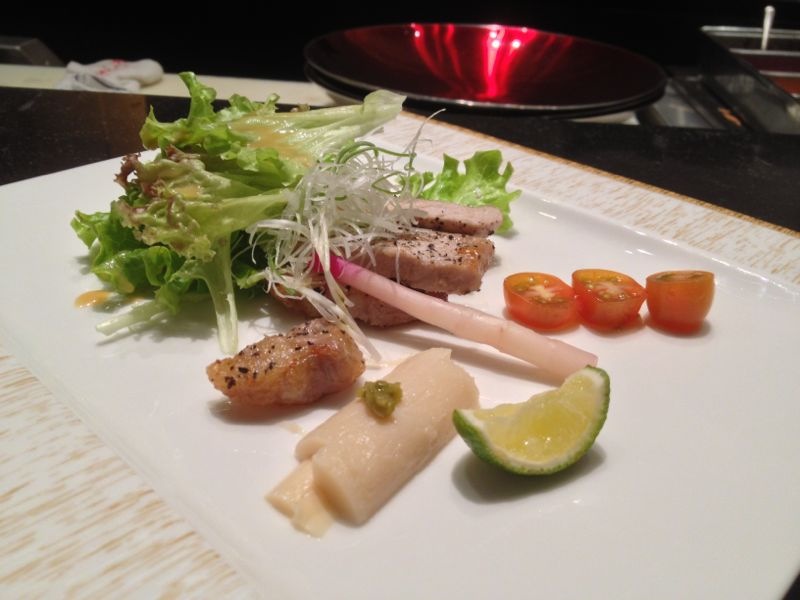 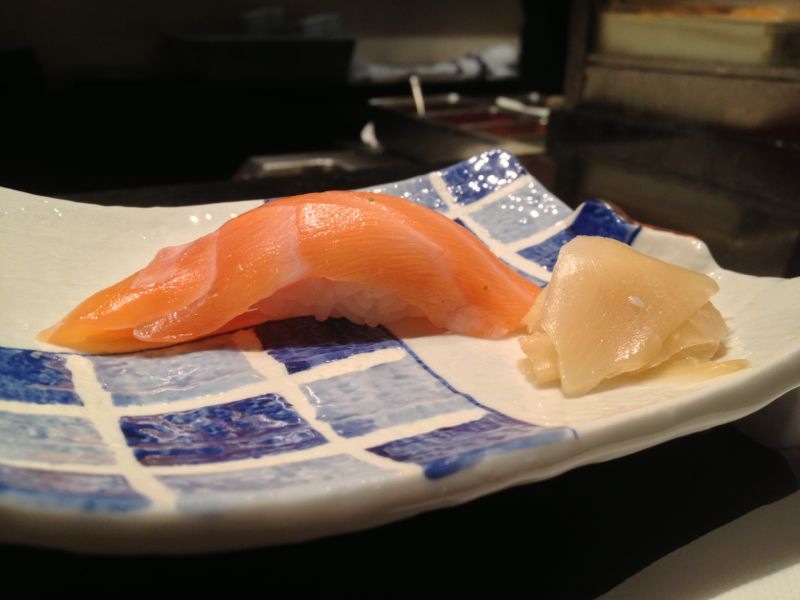 Moving on to a more intricate seafood dish, we had cold crab which had been steamed to perfection, together with crunchy crab roe, complete with the lovely orange crab shell for decoration. (That’s one more thing I love about Japanese food – the chefs take so much pride in its presentation.)

Our appetites fully whetted, we were then served an assortment of grilled meats on a stick and some sort of egg rolls. 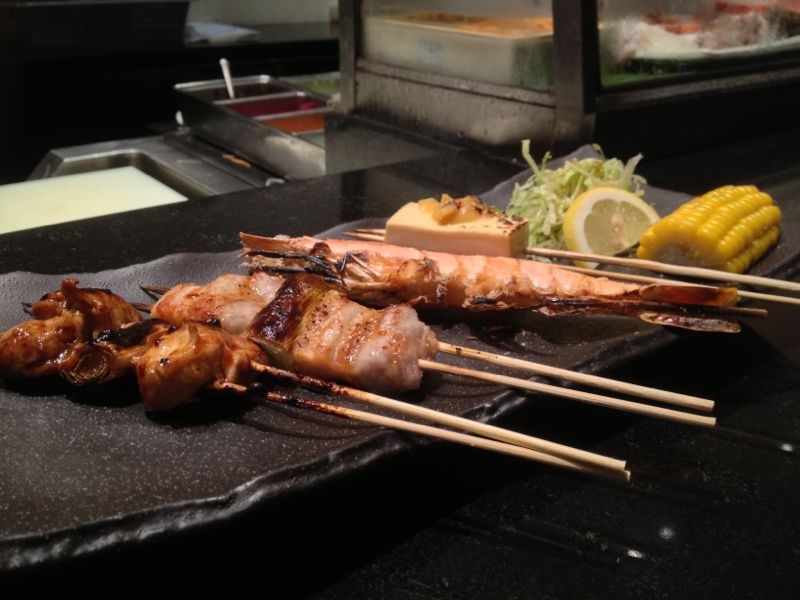 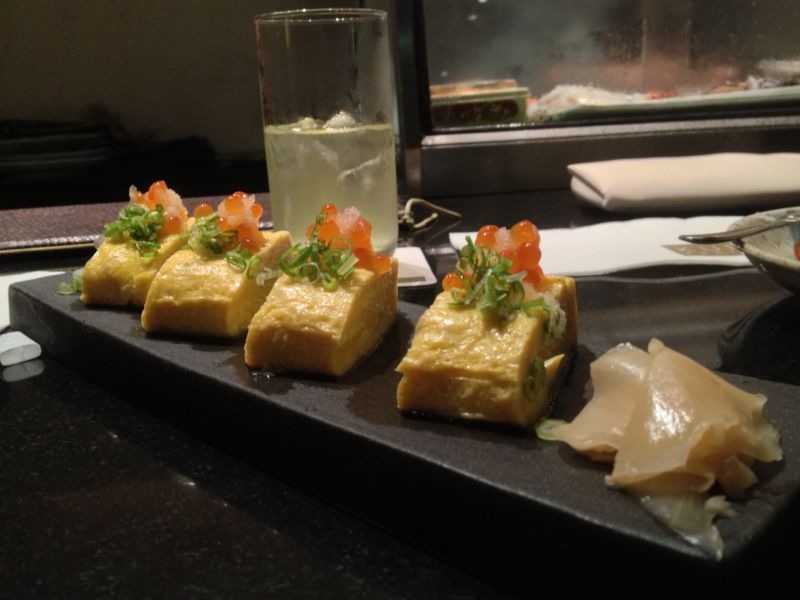 Now, it was time for seafood. And all that fish that Chef Koi had been tempting us with before finally appeared. 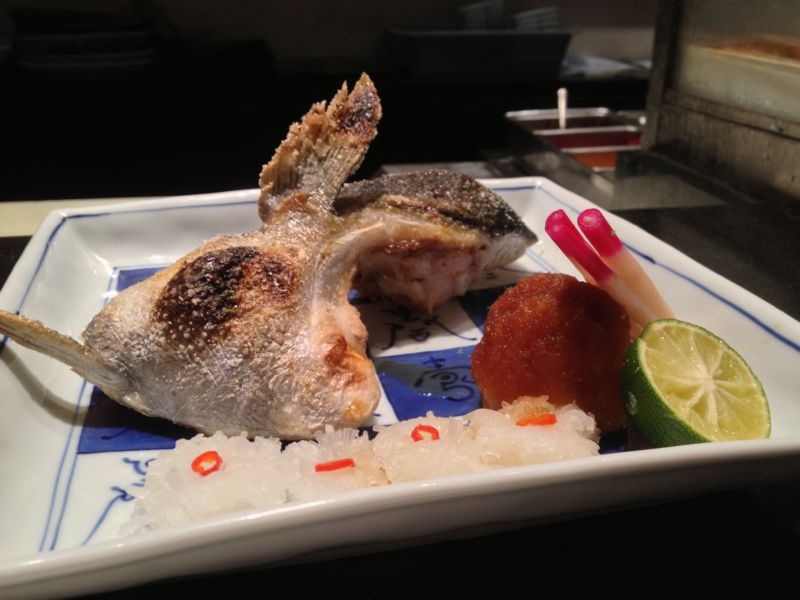 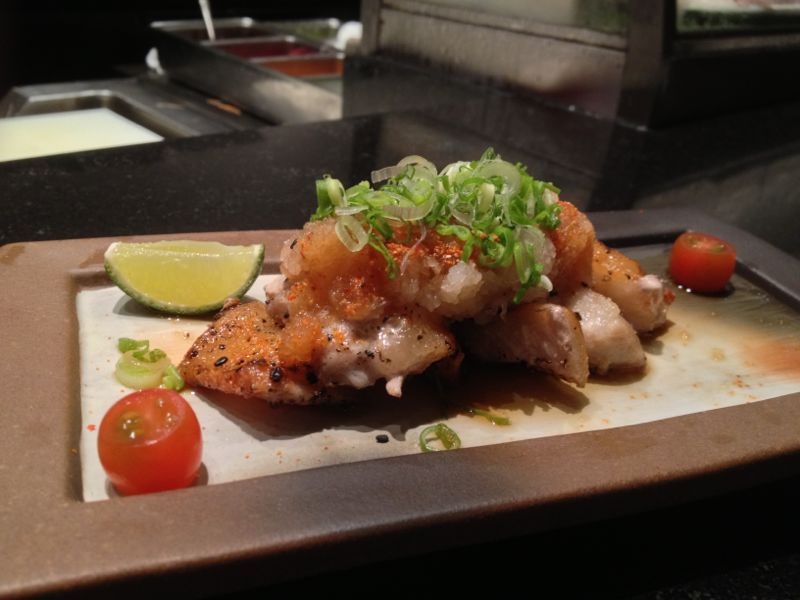 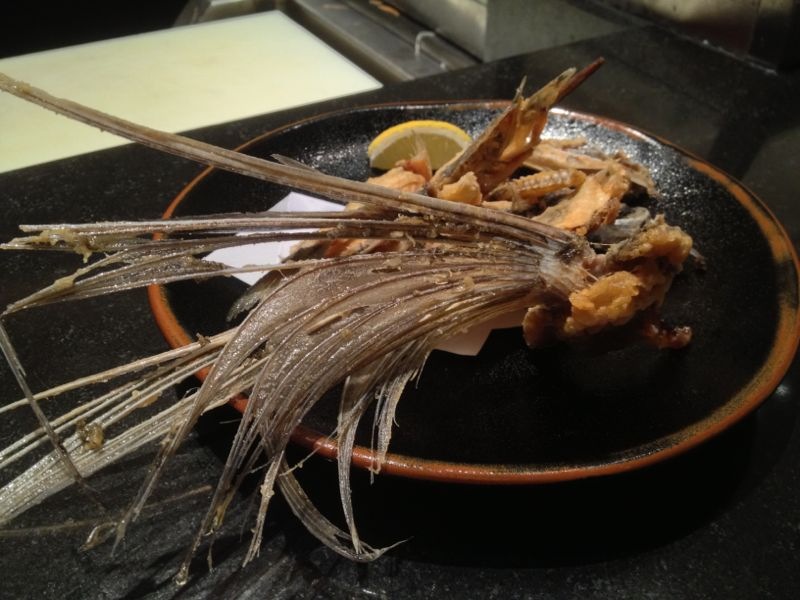 And last but not least, the mind-blowing Unagi Don I had came all the way for! 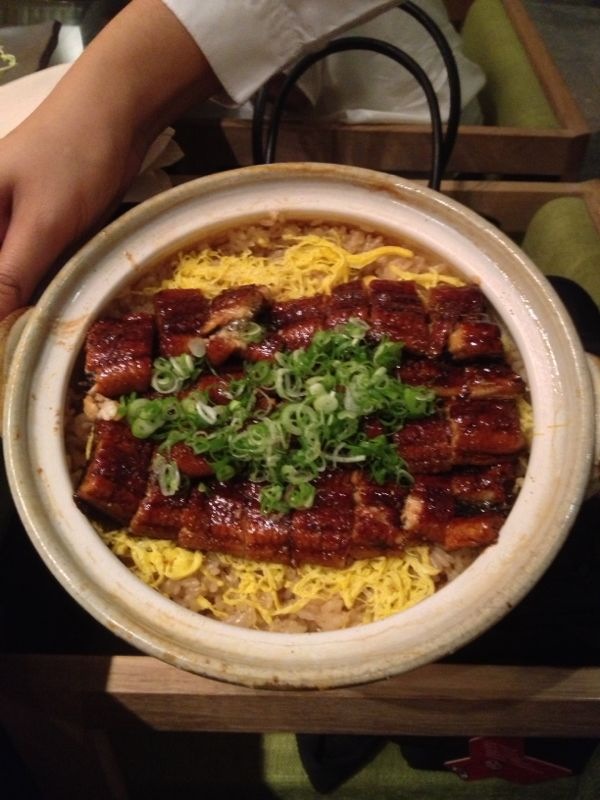 I had one of my best dining experience this trip at Kuriya, and I have Aunty Adeline and Uncle Eric to thank.

Thank you both so much!! Can’t wait for our next big meal in Singapore!!