×
You are here: Home / My thoughts / Giving Thanks

Not in Singapore, and definitely not in Buenos Aires.

In fact, the only time I actually realized the importance of Thanksgiving holiday in the US and Canada was when I started working for clients in the States, and we got the day off during Thanksgiving.

During the past few weeks, I’ve seen recipes for Thanksgiving dinners and snacks all over the web, from newspaper articles to documentaries and food blogs. Since I’m awake mostly during US hours, most of the websites and blogs I read are based in the States, and this overwhelming hype over Thanksgiving finally managed to get my attention, and got me thinking – not about the food, but about giving thanks.

The idea of giving thanks is definitely not foreign to me.

I was born in a Christian family, and we have the custom of saying grace before every meal, as a reminder of being thankful for the food we have on the table, and for remembering our blessings. 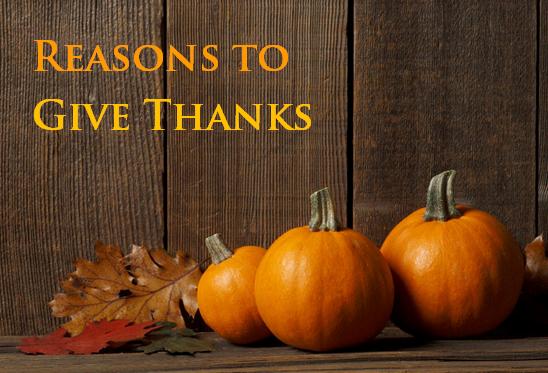 So many reasons to be thankful for!

Today, I’d like to commemorate this holiday by giving thanks for having parents who have taught me well and whose love and care I can feel even though I am half the world away.

Let me tell you a little about my parents. I grew up in a comfortable upper-middle class family, with parents who worked their way up the corporate ladder through sheer determination and desire for a better life. My parents always taught us the concept of appreciating what we had, and that everything came through hard work, since none of us were born with a silver spoon in our mouths. My parents never went to university because of economic reasons, but they were conscientious students and workers, and I’ve never seen a lazy side to them.

My father had to work in my grandfather’s provision shop when he was in secondary school to help his family economically, and he had to pay his way through school before he finally graduated from an accountancy course (where he met my mother). According to my mother, he studied the ACCA during his first few professional working years, coming home from work to read his textbooks late into the night before finally caving into exhaustion and falling asleep, collapsed over his textbooks from sheer fatigue. He later entered a Dutch oil storage company where he’s been for the past 30 years, working his way inch by inch to be the firm’s current Financial Controller.

Even after achieving success in his career, I don’t think I’ve ever seen my father take anything for granted. He has a hunger for learning rarely seen in people at the age of near-retirement, when one can start to relax and take things easy. It seems that the training he had when he was young has been so ingrained in his character that he never lets a free moment go to waste. Up till today, he stays up late into the night, checking his stocks, reading about some topic in a bid to continuously increase his knowledge.

My dad was very strict when my siblings and I were growing up, which often led to arguments over why other friends could do certain things but we couldn’t, or why we weren’t allowed to buy a certain thing just because it was the in-thing then. We often wondered why he didn’t let us spend money more freely, and it wasn’t until a few years ago that I realized the fruits of the seeds of prudence he tried to sow into our characters.

People often say you’ll only understand certain things when you grow up, looking in retrospect at the distant past. I suppose this is one of those times.

My mum is a quiet, unassuming lady, whom you might not notice in a crowded room. She’s never been extroverted in nature, and is never one to steal the spotlight. Having lost both her parents even before my younger brother was born, she didn’t have time to enjoy and spend time with her parents when they were older. It’s a pity I don’t know my maternal grandparents, whose faces I only remember in a distant memory. Possibly because of the loss of her parents, my mum has always tried to be close to us, even if we don’t speak that much. If I remember correctly, her mother was a housewife while her father was a sailor, who would be away at sea for weeks before being able to come back home. Economically not very well off while they were growing up, my mother’s eldest brother had given up his possibility of finishing his education so my mother could go to school.

My mother is eternally grateful for my uncle’s act of unselfishness, and in order not to let her brother’s sacrifice go to waste, she studied so hard at school and topped her classes so as not to disappoint my uncle’s hopes for her. Her conscientious attitude towards life, work and family carries on till this day, where she is now a Finance Director in her company . She’s the sort of person who works behind the scenes, who may not always get the credit she deserves, but whose work and efforts are fundamental even if unseen. She demonstrates her love through actions instead of words, and though not very verbally communicative all the time, she cares for us through making sure our rooms are spick and span so we come home to a comfortable room; by leaving the box of vitamins and a prepared energy Fitline drink ready for us to wash our breakfast down with, she helps us run our errands when we need to, and never once do you have to remind her twice to do anything.

She does her best to be the best mum possible for us, to the most of her abilities, and I am thankful for that. And for the fact that she constantly instills in us the right values and character, I am always grateful.

It cost my parents a lot emotionally for them to let me trot off into the world and settle down here in South America because of love.

When I left my bank job in Singapore, I had quit without a job in Argentina, and my parents’ worries that I might not be happy in Buenos Aires were displayed all over their faces. But they let me go anyway, praying hard that I would be happy with the choice that I made, and have since been very supportive. So if there’s anything worth giving thanks for, it’s will be for the fact that I am blessed with such amazing parents.Their imperfections pale in comparison with their goodness and steady character. And even though I don’t tell them this often, I love them. 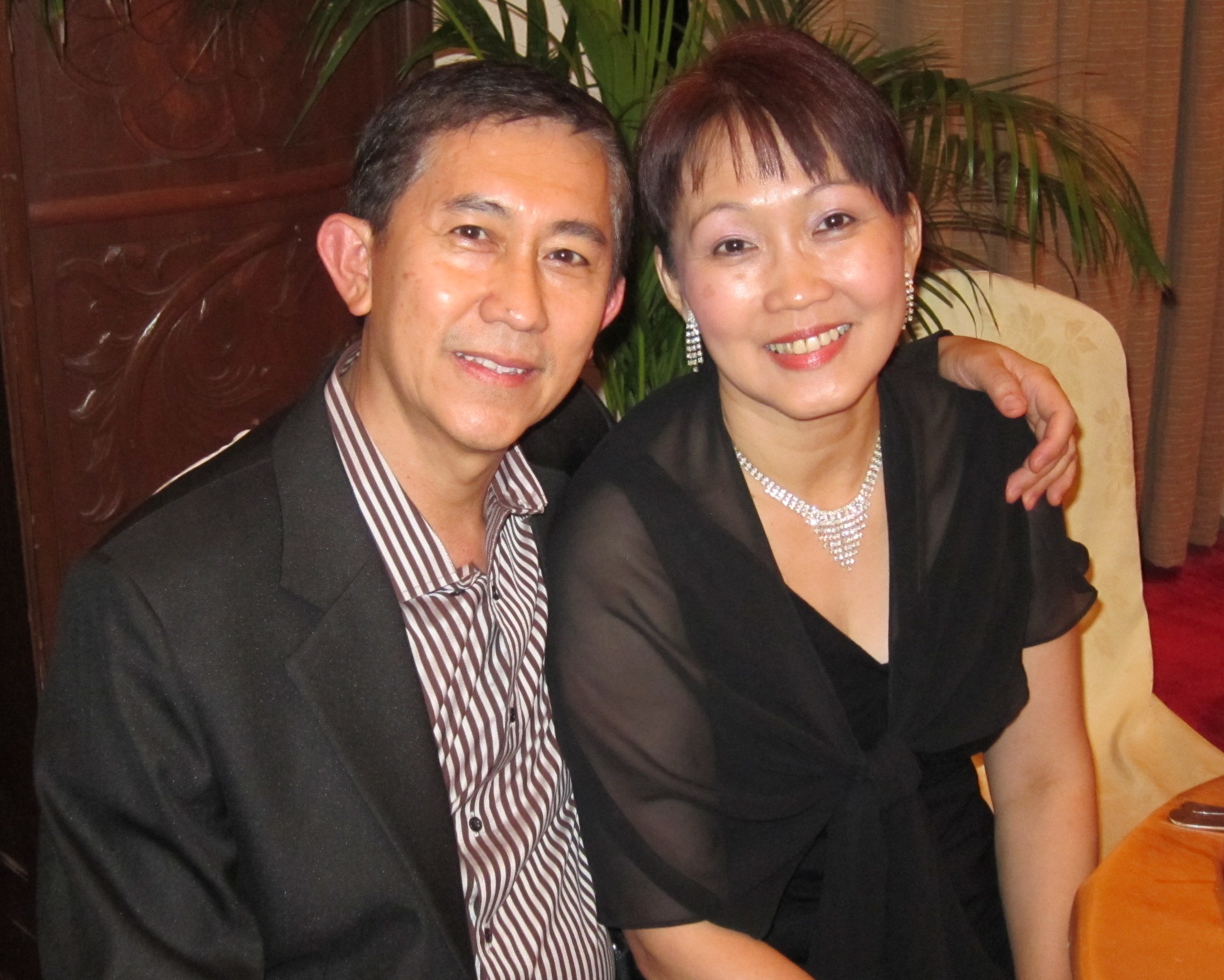 God has blessed me so much in my life, I have to say I’m overflowing with the joy and love He has given.

My cup is never empty. It is always full. 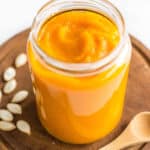 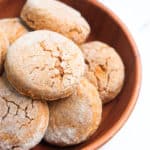 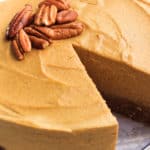 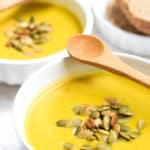 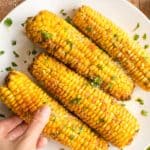 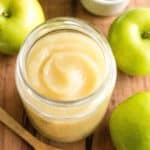 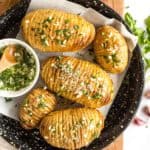 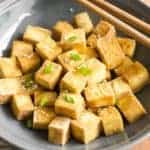