In the last two weeks, we’ve made some pretty big changes.

Here’s the long story short: Juan and I packed up most of our stuff into a total of four huge luggages and three carry-on bags, stored our extra things in Juan’s mum’s place, terminated our lease in our beloved Las Cañitas apartment, and then boarded our Delta flight to Washington, DC, where we’ll be at least until the end of the year.

(For those who are wondering, we relocated to DC because Juan got accepted into the fall internship at the Organization of American States (OAS), and I’m here to accompany him and try life in DC.) 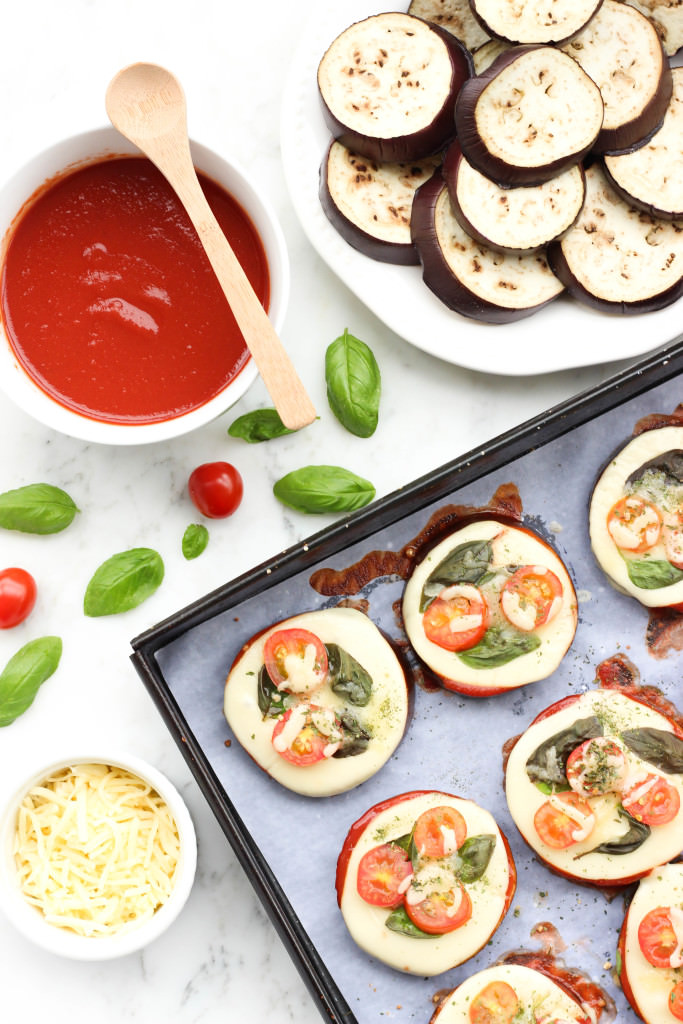 We arrived in the US capital on Sunday, August 30th, first landing at the Baltimore Washington International Airport, after which we took a SuperShuttle straight to the up and coming Noma neighborhood where we checked into our lovely AirBNB room (which would be our refuge for the next few days) and were welcomed by our friendly hosts Kristi and Nathan.

Once we got our bearings and showered, we then set out to get to know the city in blazing hot sunshine and got to work trying to find an apartment for the next few months. 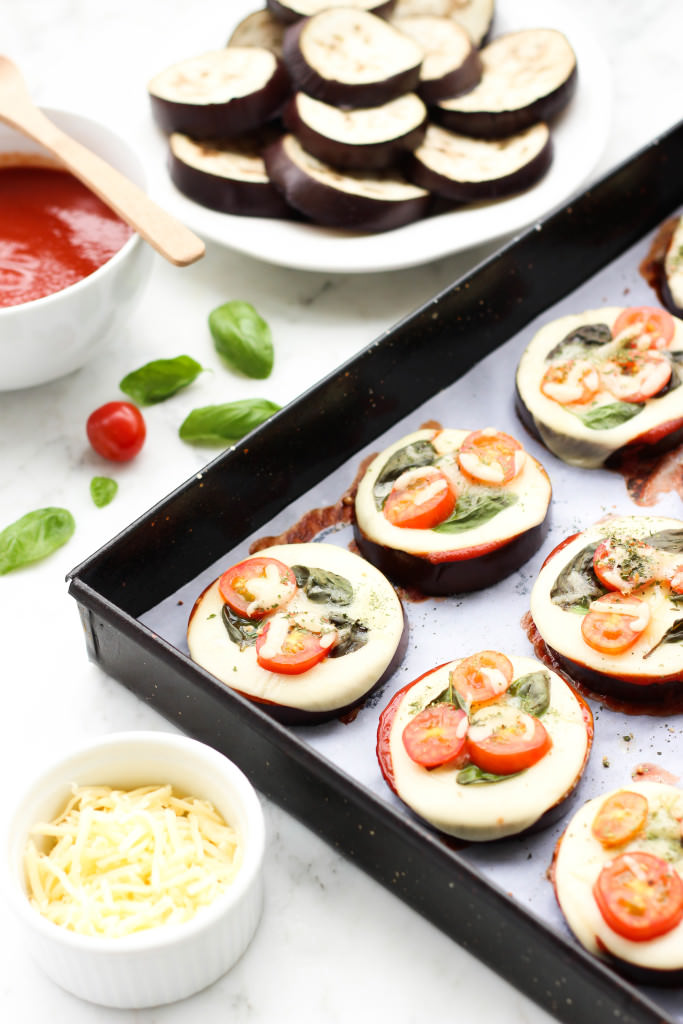 Over the next few days, we’d wake up and search for apartments online (think HotPads, Padmapper, Craigslist and simply Google), then make phone calls non-stop until we’d get someone to show us an apartment.

We’d arrived in DC during a period where demand for apartment rentals is very high, and most owners and buildings prefer leases of at least six months or longer. Many of the listings we called were not interested once we said we were looking for a short-term rental period of three months in a furnished apartment, so we had even narrower options to choose from.

God is amazingly good though, and after five grueling days of searching non-stop for an apartment that both of us would love, we finally found a fully-furnished townhouse unit in West End, a pretty and central neighborhood just ten minutes by foot to Georgetown (one of the loveliest neighborhoods in DC).

We’re more than pleased with our new place – its great location, beautiful and tasteful furnishing, and ample space is more than we could have imagined. 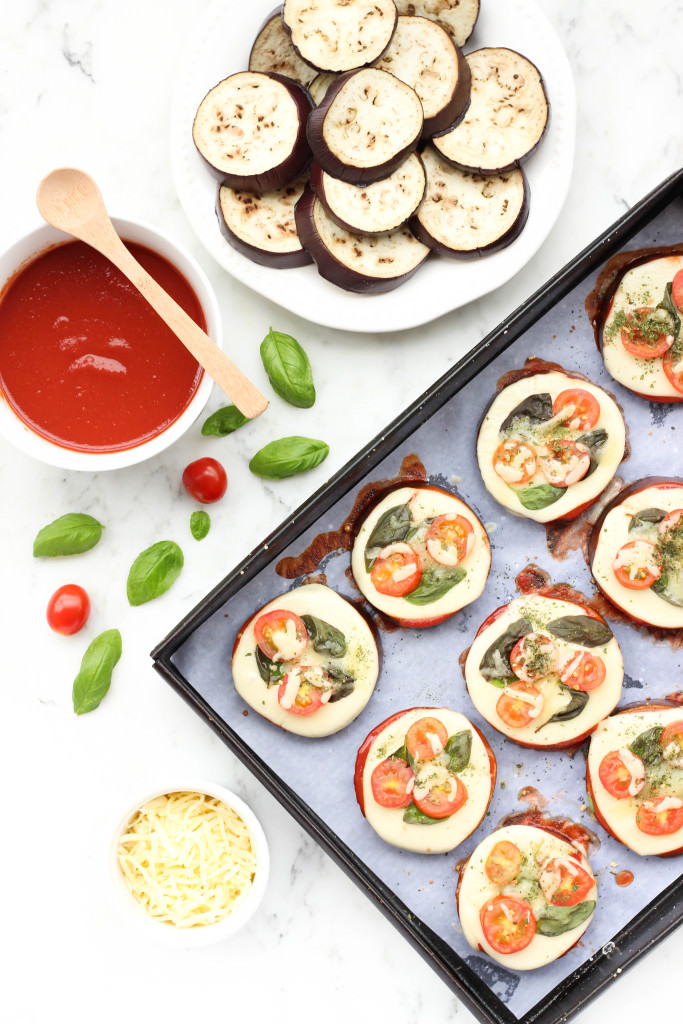 Putting that down into words makes it seem like a lot of stuff, and while we’ve only been here for a week or so, it does feel like ages since we left Buenos Aires.

This past Sunday was the first day that I took my camera out and felt sufficiently relaxed enough to be in tourist-mode. There are still so many parts of DC that I haven’t yet explored properly.. And photos of DC that I have yet to shoot.

There are a thousand other things to be done, and among the enormous list of things to do I have in mind, one of them is finally catching up with the blog, and posting a bit more frequently. 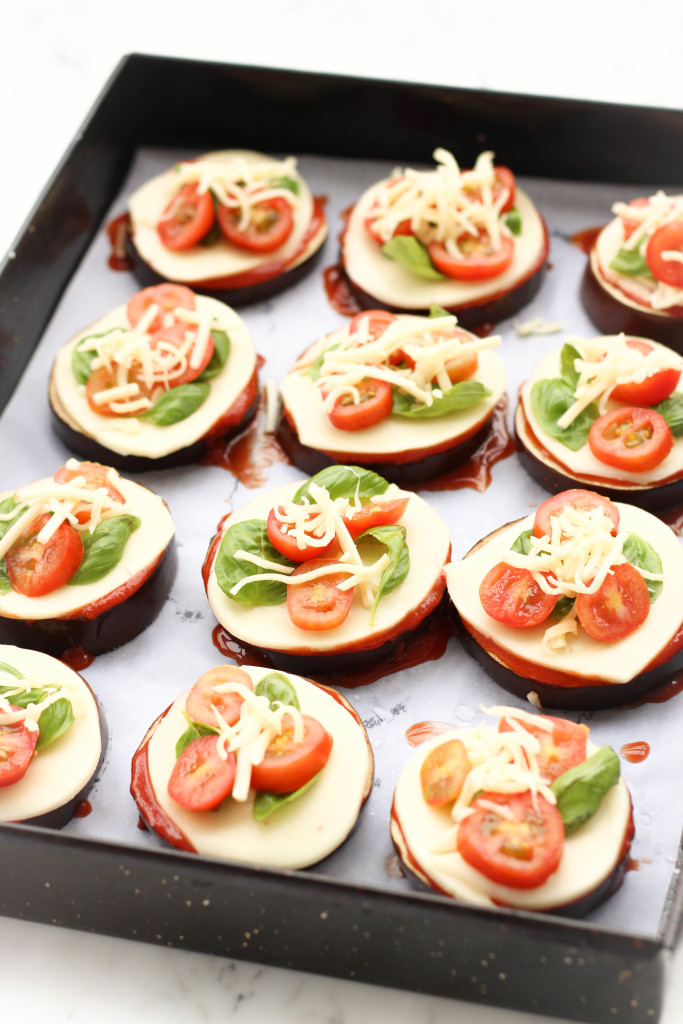 I’m talking about a meal that can be whipped up in less than 30 minutes – and is tasty and delicious enough to be enjoyed.

Best of all? It’s gluten-free and grain-free, so eat up to your heart’s content!

P.S. If any of you are in DC, please let me know! I would love to meet or make new friends here! 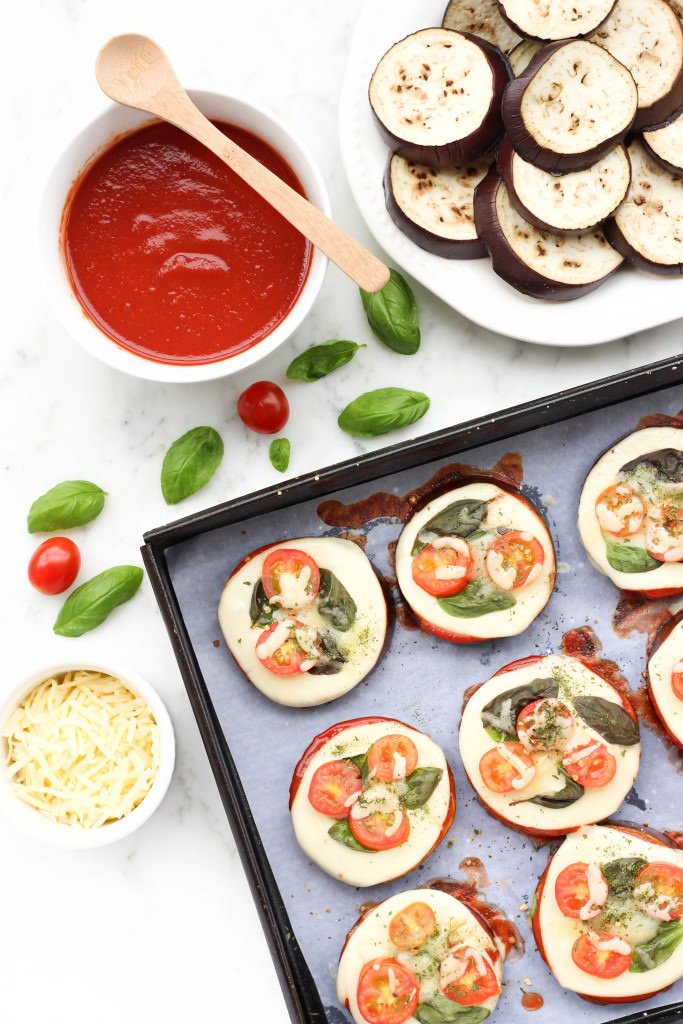 A fuss-free, super simple recipe for mini caprese eggplant pizzas. I’m talking about a meal that can be whipped up in less than 30 minutes – and is tasty and delicious enough to be enjoyed. 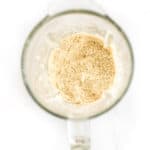 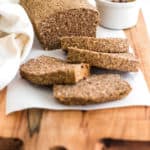 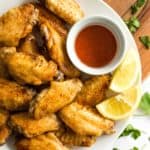 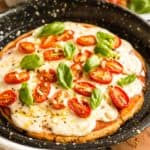 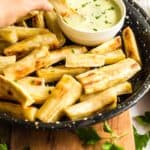