The magic that at first enthralled me..

A long time ago, when my feet first trod the streets of Avenida Corrientes, and I stared wide-eyed at the bright lights of the theaters flanking this important avenue in Buenos Aires – where the tall white Obelisk marked the intersection with Avenida 9 de Julio – I remember the feeling of awe, of immense joy, of feeling alive to be able to absorb the breathtaking beauty of the sun setting upon Argentina’s capital city. I wandered through the throngs of people, fascinated to leave my footprints on the street where millions passed by every day. 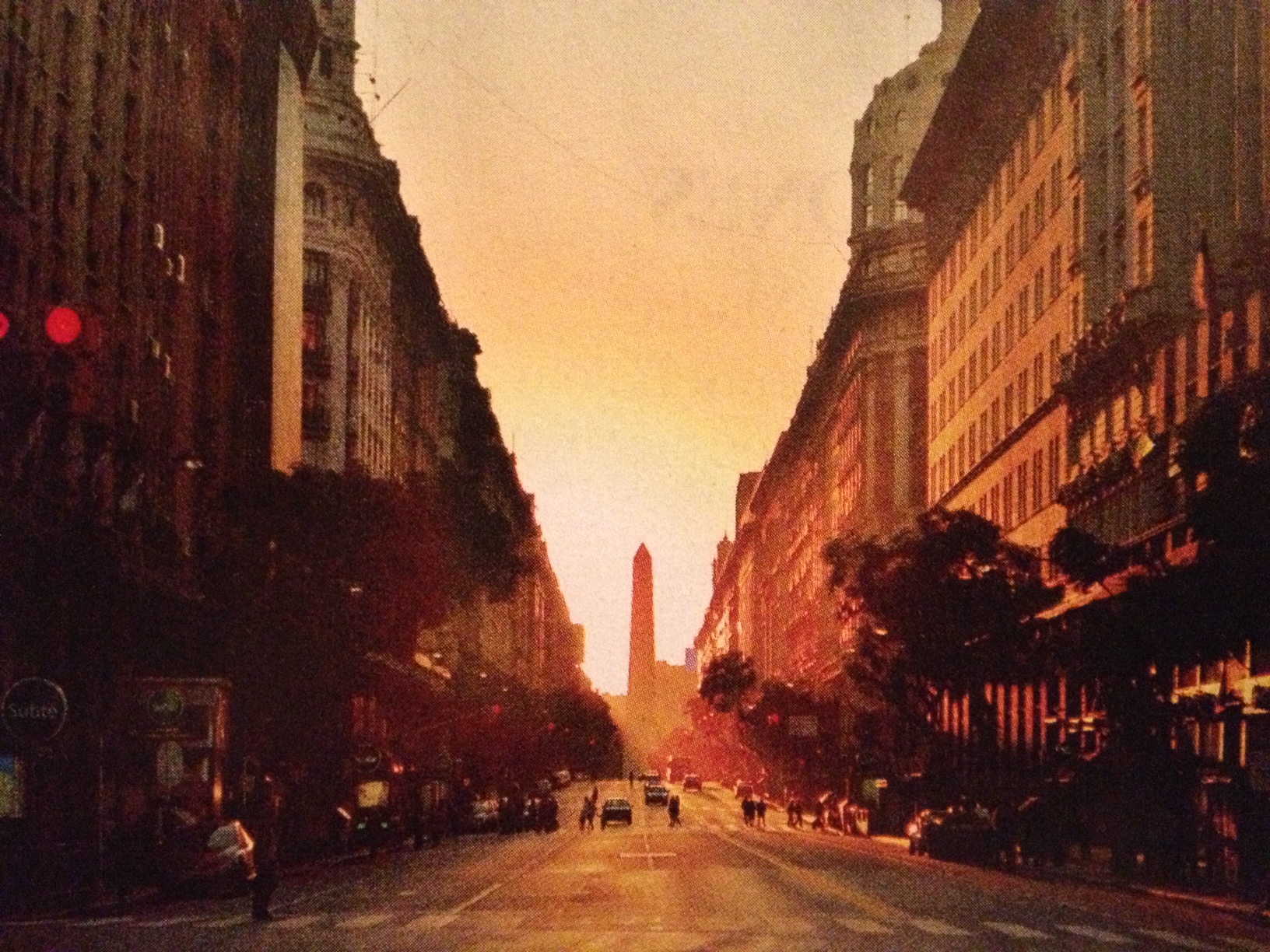 I remember loving the fact that my heels got caught in the holes of the uneven cobbled streets which still outline large parts of Buenos Aires, a mark of its beautiful historical past, where traditional European architecture held up a city whose fame and beauty were remarked worldwide. I can remember laughing and feeling so fortunate to be able to walk on these same tiles as people from centuries ago, instead of on new concrete slabs that make so many newly-built cosmopolitan cities so indistinguishable from others. 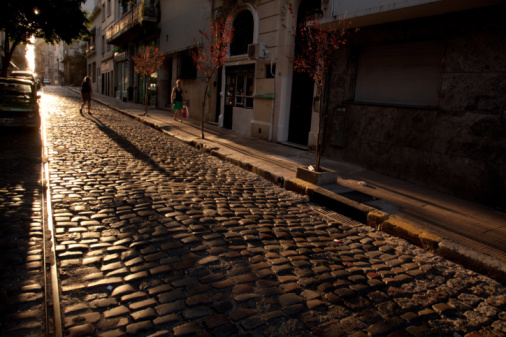 Somewhere in my distant memory, I remember seeing homeless beggars lying in the street, my heart aching to embrace them and give them something warm to chew on, because I could not afford them a home. I recall being intrigued at how everyone seemed so colorful; with an opinion about everything; how they fought for what they wanted; how they never let fate decide their destinies for them. 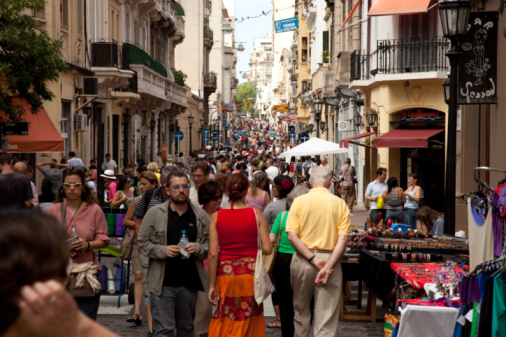 In those days, I looked past the subway strikes and city black-outs and found each day exciting – manifestations in the street where people banged pots and pans to demonstrate their hunger for a better government and a brighter future – all these made me aware of the strength of unity, of a yearning that I was not used to.

It was all completely novel, eye-opening, exhilarating.

As the passing of time erased the novelty of these new experiences, and as days faded into months and now, almost three years since I relocated to Argentina, I struggle with a constant inner battle – a strong desire to live life somewhere else while trying to keep in mind the beautiful things in Argentina which first captured my attention.

The bright lights that used to charm me suddenly started to seem too shiny and piercing to my eyes; the sea of pedestrians seemed to engulf me in a constant motion of moving forward, it seemed they never stopped moving, and there were now too many people; it made me feel claustrophobic.

Even those beautiful historical cobbled streets, whose every inch breathed stories of generations past, now seemed too uncomfortable and inconvenient for walking upon. The old buildings which previously exuded charisma suddenly seemed forlorn and stuck in the past. The homeless beggars with outstretched arms became a nuisance, like flies hovering around a piece of fresh meat; and subway strikes seemed to pop up like irritating weeds, making commute inefficient and extremely uncomfortable.

I feel an inquietude that is stirring up my spirit.

And even though I’ve grown to consider Buenos Aires my home in the West, I’ve always known and willed it not to be permanent. I know deep within that this year there will be a lot of amazing changes, that it will be a year of abundance, of great and precious things. And that your location determines your direction, as my church Pastor once very wisely said.

And so, with my eyes fixed on another still unknown destination sometime in the future, I have butterflies in my stomach – from the excitement of anticipating a new phase in life; knowing that whatever the futures holds and wherever it is that I will someday build my home, somewhere nearer my family and friends, it will be good – good for my spirit and my heart and soul.

But for now, while I’m in a destination of transit, I want to give it my all; I want to be present, fully, here and now.

On the subway home yesterday, as the train shuttled through the dark tunnel after eight, somehow squashed between thousands of other tired commuters just hoping to make their way home, I made a decision.

I decided that I am going to look every single day squarely in the eye and give it all it’s worth. I want to re-capture the magic that once enthralled me, that made each moment special and unique, simply because.

I want to see the sunlight reflected off the turquoise river, an image made of golden sun rays projected on the surface. 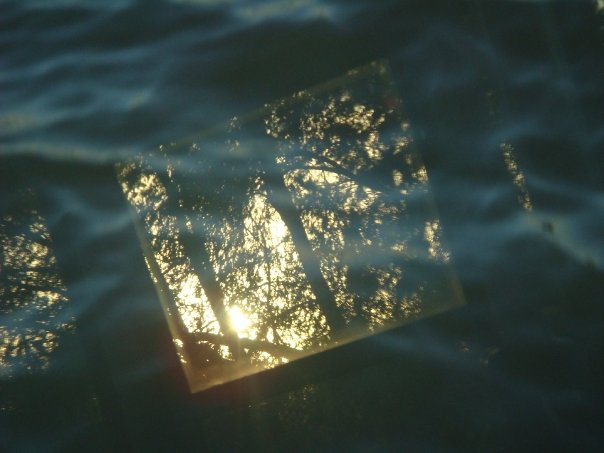 I want to revel in the secret knowledge that a silhouette is the darkest in the heart of light. 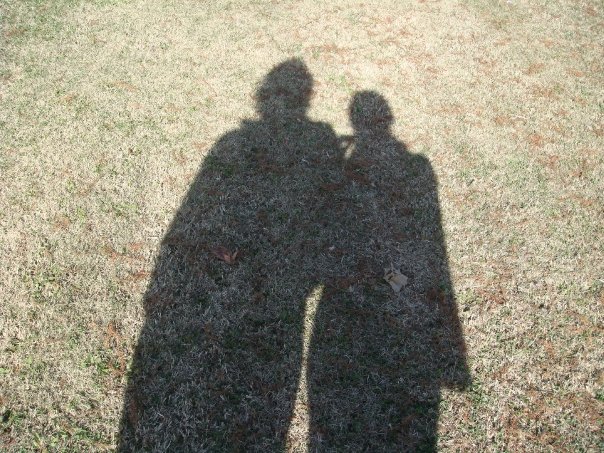 I want to smile at the fallen auburn leaves scattered on the ground, welcoming Autumn with her majestic entrance instead of feeling the cold of Winter approaching. 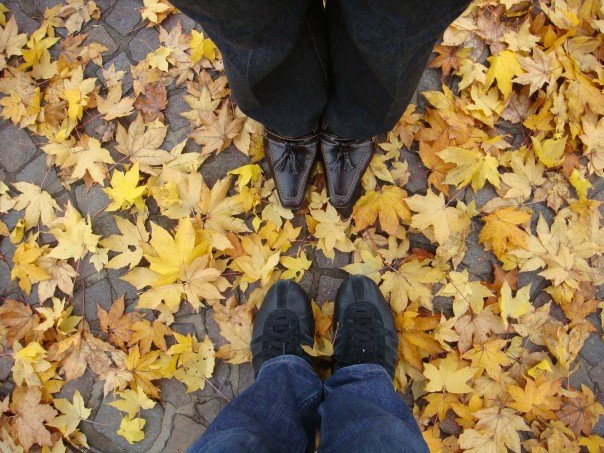 And..I want to delight in elaborate, extravagant dinners, but also learn to take comfort in tiny pleasures, cooked with simple ingredients in a humble apartment kitchen. 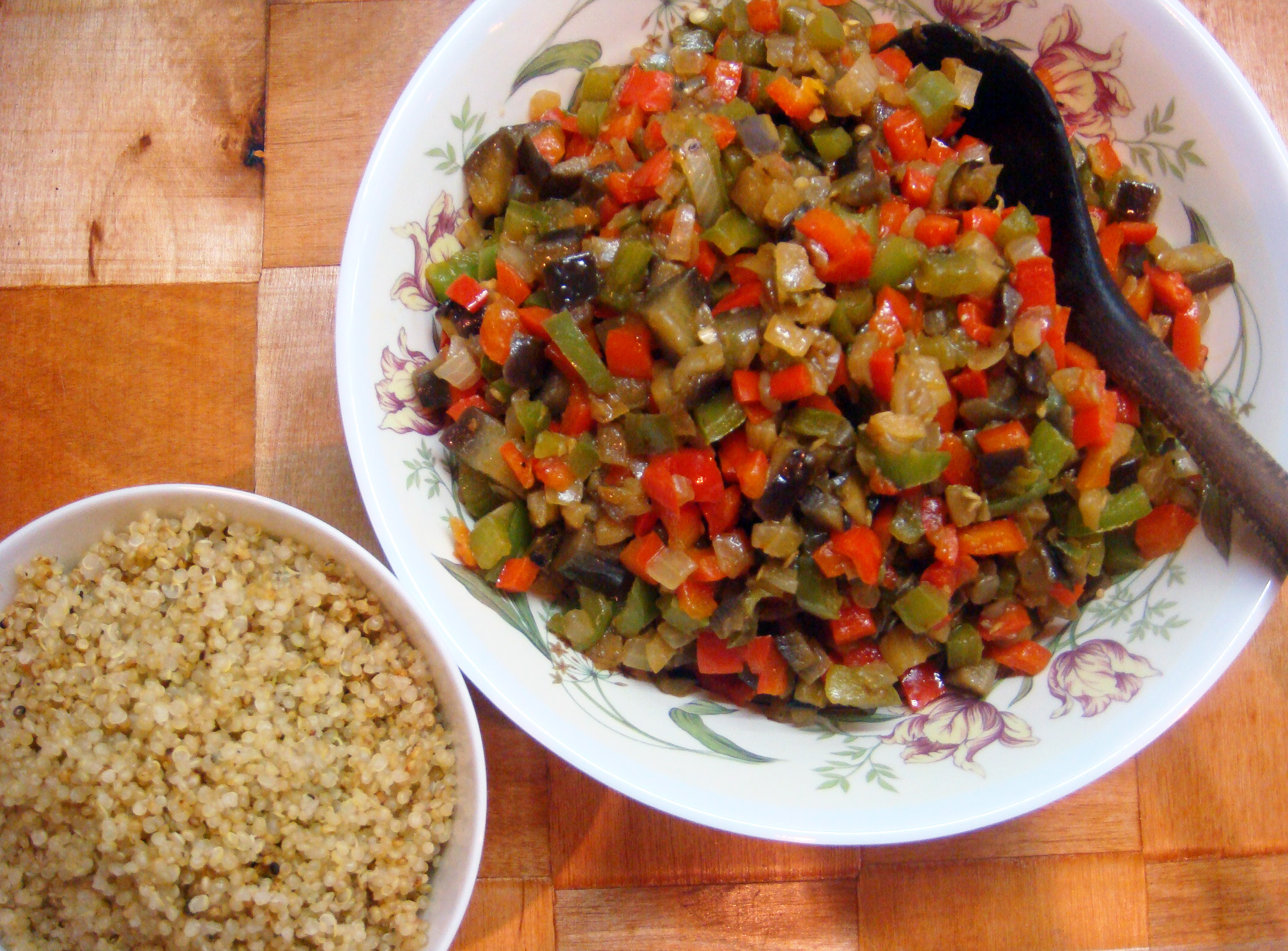 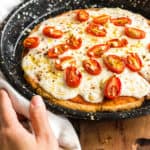 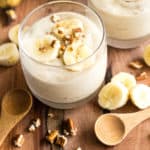