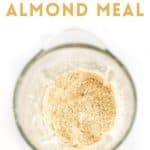 Make your own homemade almond meal with just raw almonds, 5 minutes, a blender or food processor, and a sieve – a cheaper and quicker alternative to store-bought almond flour. 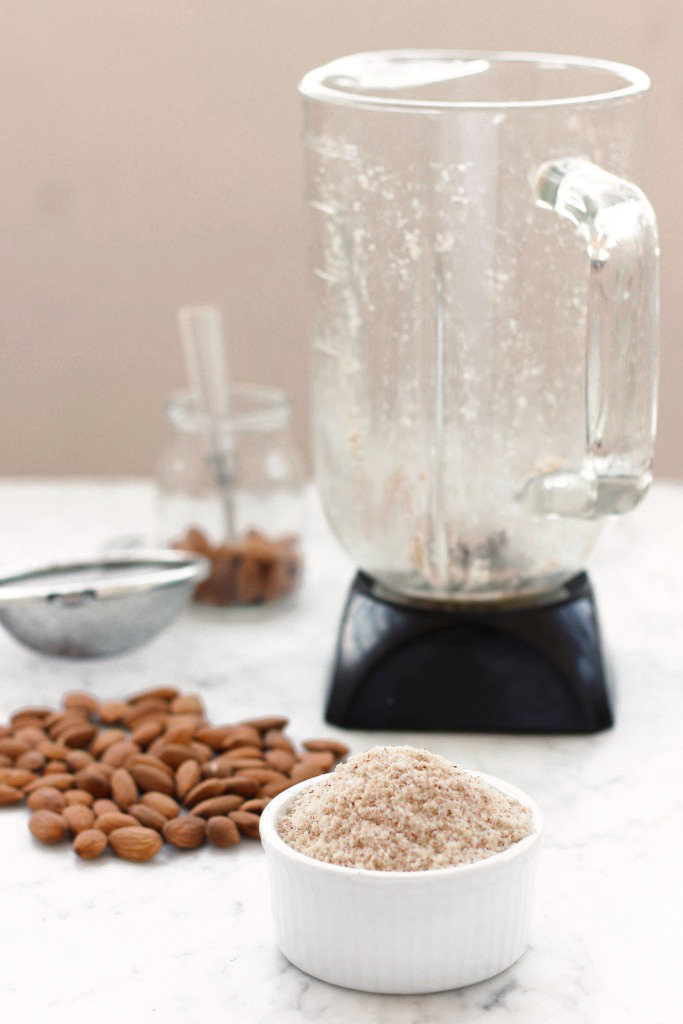 I was an undeniably latecomer to the world of cooking.

In fact, people are often shocked when I tell them that during my exchange semester in Germany, I survived solely on rice with some variant of vegetables in oyster sauce, or some combination of pasta and store-bought sauce (I simply didn’t know how to cook).

The other day, my best friend Jin and I laughed over how she used to send me links to her favorite food blogs when we were still at University, and how I had no interest in baking nor cooking, nor did I understand the logic behind food blogs.

But hey, look how life surprises us!

About three years ago, in early 2012, I hesitantly signed up for a cooking class just two blocks away from my apartment, and somewhere between then and now.. I got seriously hooked on cooking.

And… I also love baking so much that I’m launching a cookbook on grain-free baked goods next week (who would have thought??).

Yet the thing that probably surprises me the most is the fact I’m now cooking mostly grain-free.

As I told you in my previous post, my mum is the main reason why I started posting so many more grain-free recipes.

After a scary heart-attack episode and a Type-2 diabetes diagnosis from my mum’s doctor, I was shocked into action, and decided that I was going to help my dear mum find her path back to health.

And I would do that through posting grain-free recipes that she would be able to cook without fear of causing unhealthy spikes in her blood sugar levels.

As I began started testing and experimenting with different grain-free recipes, I found myself mostly using almond flour compared to other grain-free flours. 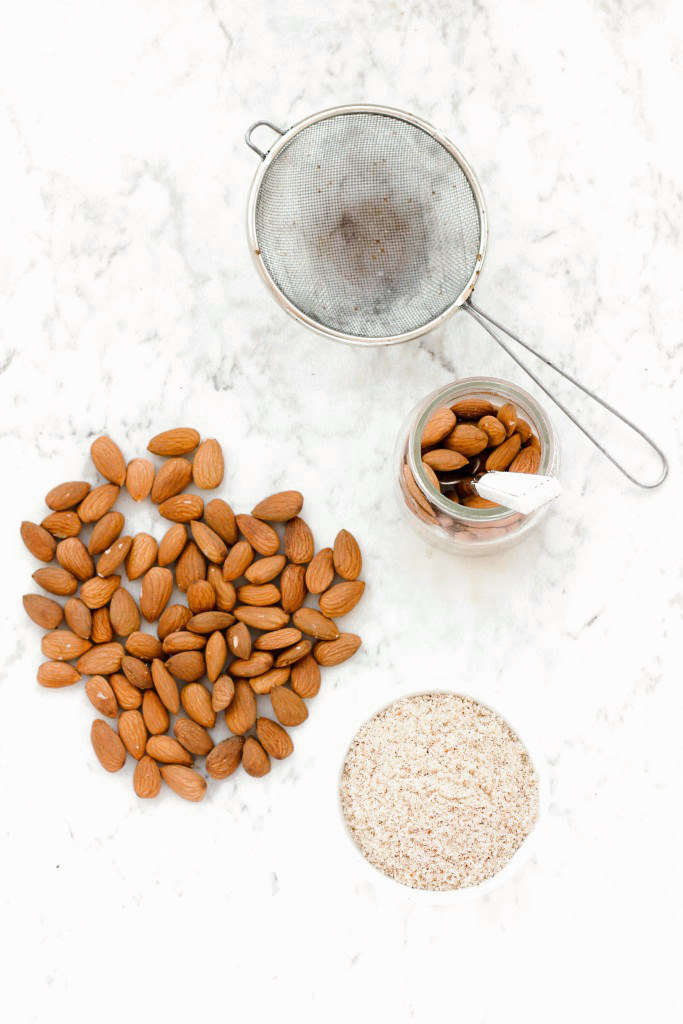 Mostly, I like almond flour because it does not have an overpowering taste or smell, and can be used as a base for most grain-free recipes without distorting the taste.

Where I live in Buenos Aires though, almond flour is not readily available (currently, I’ve only seen it in Barrio Chino, Chinatown) and it’s also quite expensive.

It’s quite a hassle to have to go all the way to Barrio Chino to buy almond flour everytime I want to test a grain-free recipe, but raw almonds, on the other hand, can be easily found in almost all natural food stores and supermarkets.

So here’s my quick-and-easy go-to solution whenever I’ve run out of almond flour.

I make my own homemade almond meal, a cheaper and quicker alternative to store-bought almond flour.

Here’s how to make your own almond meal: all you need is raw almonds, 5 minutes, a food processor or blender, and a fine-mesh sieve. 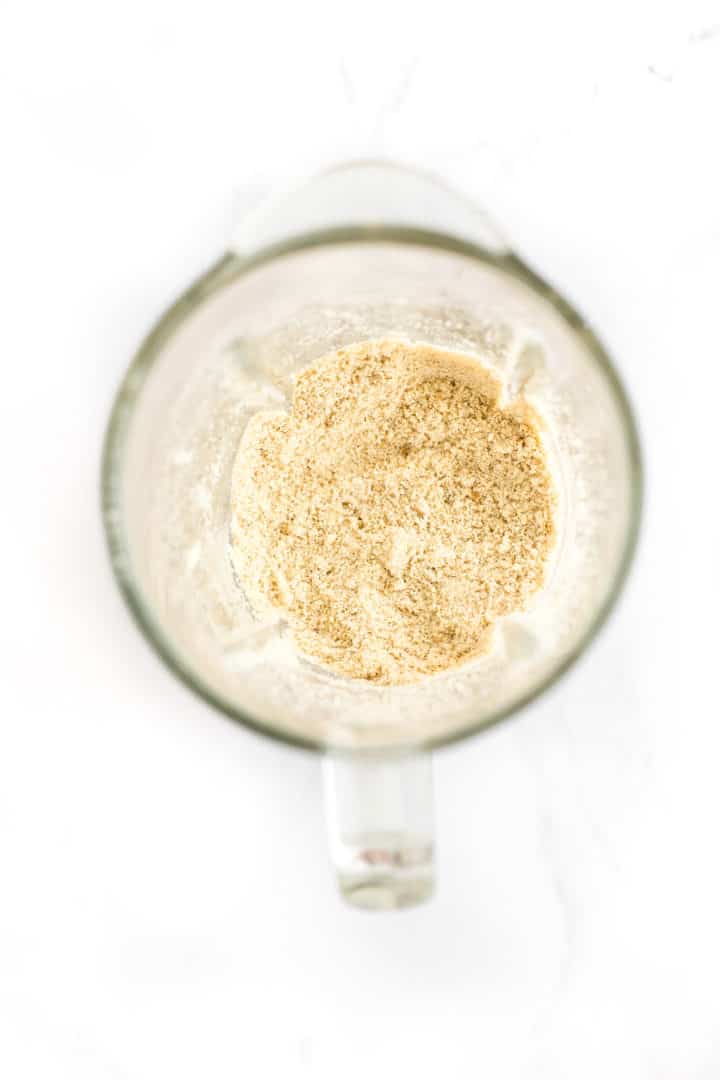 There you have it: homemade almond meal in just five minutes.

P.S. Check out for my new e-cookbook, which includes 30 grain-free breads & treats. You’ll be able to make use of your homemade almond meal very often!

Need almond flour in a recipe but don’t have it on hand? No worries. With just raw almonds, 5 minutes, a blender or food processor, and a sieve, you can make your own homemade almond meal – a cheaper and quicker alternative to store-bought almond flour. 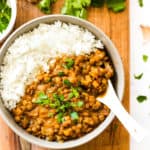 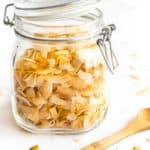